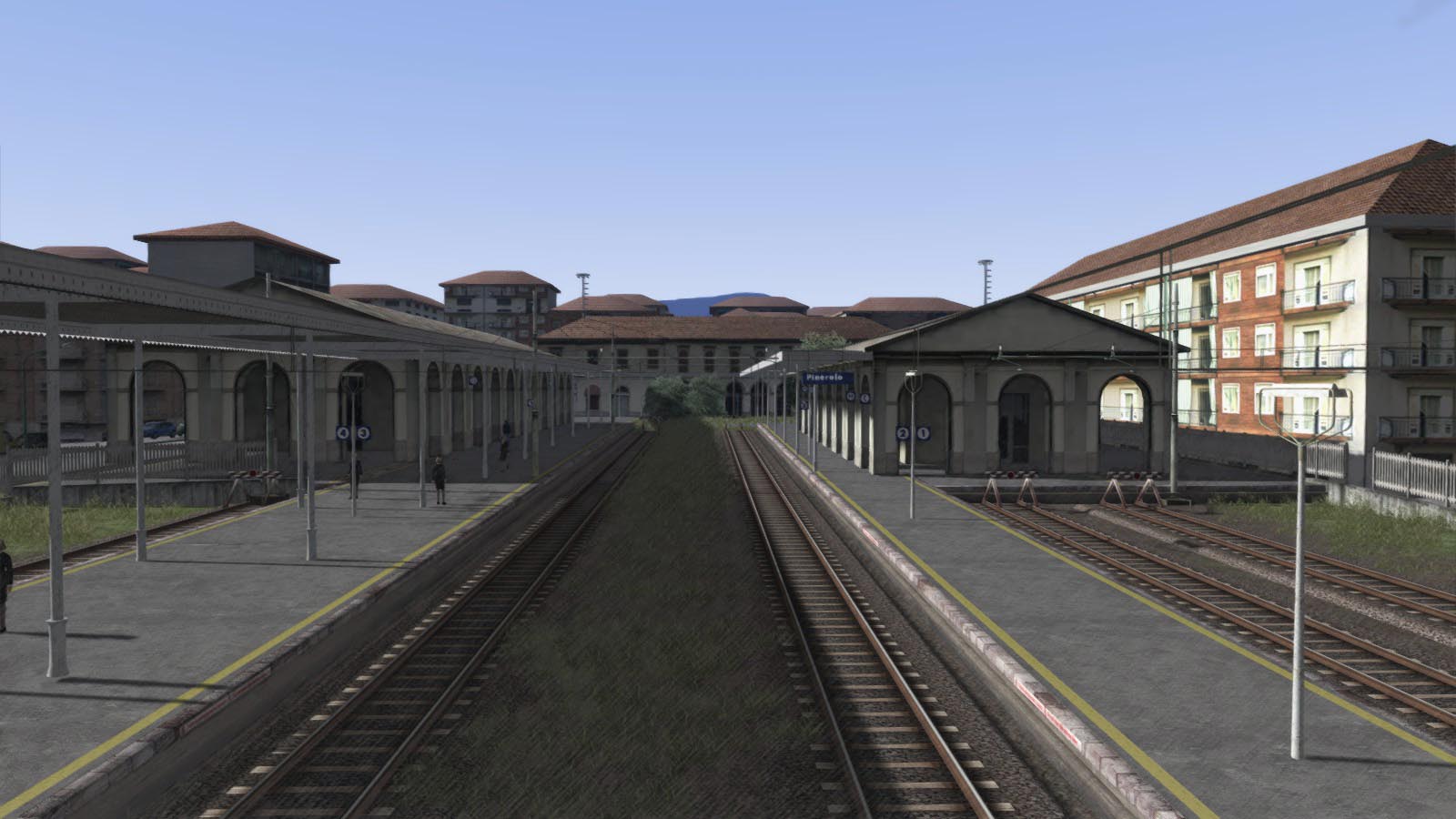 After publishing the To-Ba, and due to the general absence of problems reported by you, I continued “the great work” which is the whole Turin Metropolitan Service, or SFM for friends.
This route will be independent, but will obviously include the To-Ba route.
In a first video, here, I published the first part from Settimo to Asti, which integrates what was done by Claudio Mussa in the wonderful To-Ge. The part he made from Villanova to San Damiano was reworked to standardize catenary, signals and assets, and I added the portion from Lingotto to Villanova (including the detour to Chieri) and the portion from San Damiano to Asti, where the route ends.

In the Videos section, I have now published the second extension, from Moncalieri-Sangone to Pinerolo 100% complete. You can find the video here.

In the Galleries section, I have included some screenshots with the stations and the main industries particular of this portion. You can find it here.

Now I will take a break, given the large amount of resources and time to proceed with the work, I decided to use the short time to finish the connection to Torre Pellice (even if the line is in disuse, it’s a pity for me not complete it). Then later I will decide which branch to attack first among the others.